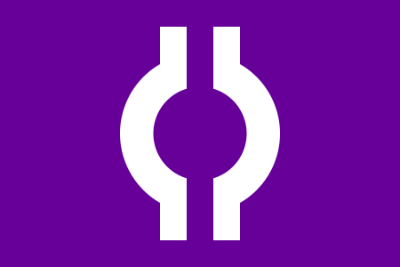 Haxian, officially the Royal State of Haxian, was a city-state and kingdom located on the northern tip of Rasteria. It was located across the Banah Strait from the island of Therst. It was the largest and most important city on the peninsula.

As the Banah Strait saw most if not all the traffic going into Rasteria, its location meant almost 100% of trade on the peninsula had to go through Haxian. Its strength compared to the rest of the country means it occupied a dominant place in local politics. Through feudal holdings the Haxian crown controlled much of Rasteria, including the cities of Janai and Misehu.

The Haxian state is an absolute monarchy controlled by the human House of Hyebeh. There is a legislative council made up of feudal lords known as the Assembly of Lordships, although it occupies a merely advisory role.