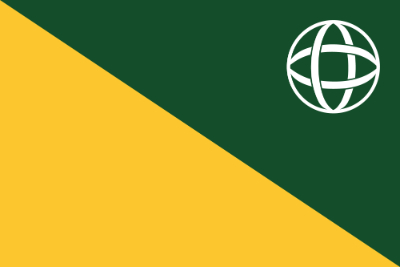 The Twin Kingdom of Afesh was a diarchy and great power located in the country of Afesh. The Kingdom was unusual in that it had two simultaneously reigning heads of state: the King of the Woods and the King of the Rocks, human and Dwarvish respectively. The kingdom was founded as a union between a human monarchy and a clan of dwarves, hence its dual nature. It had two de jure capitals: Branbridge, the city of the King of the Woods, and Ardenar, seat of the King of the Rocks. Branbridge’s economic power and influence meant that by the time the Twin Kingdom gained global prominence Branbridge had become the nation’s de facto only capital, with the Stone Crown having moved there.