Children of the Apocalypse 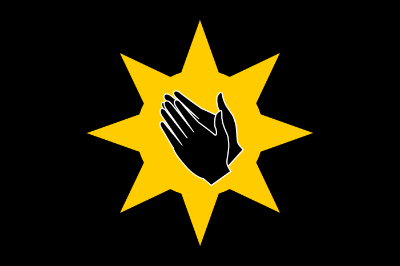 The Children of the Apocalypse were an ancient secret society and doomsday cult dedicated to destroying the entirety of the universe. The organization transcended national borders and religious affiliation as the group used the eschatology of many different cultures in their ambition to bring about the end times.

The main core of the cult was deeply rooted in esoteric and occult beliefs, representing a sort of nihilistic death-worship. Their central doctrine was called “Destruction of the Soul” - that death was the only way to true enlightenment. Members treated death as a spiritual experience, welcoming it. The apocalypse itself was referred to as “The Great Turning”, as all things become one in death. The cult treated all religions as equal, attempting to bring the end of the world as described in any belief system.

Like many secret societies, the cult was extremely hierarchical. Typically, the only other members an individual in the cult knew were often only the ones who recruited them and the ones recruited by them. Despite this the cult was very effective in coordinating and executing massive operations. High-level actions committed by the group include the assassination of Emperor Heuen II, the activation of the Great Wheel, and the resurrection of multiple dead gods.

The origins of the group are unclear. By most accounts they originate around the year 100,000 BE; this makes the Children of the Apocalypse one of the oldest continuous organizations in the world.